The London Tavern dates from the 1860s when Mr Robberts who lived in what was then a house failed to acquire any brandy in the vicinity for a lady who was taken ill.

Angry that he could source none of the medicinal liquor, he opened a pub in his home. Having connections with the capital and being known as ‘Johnnie Londoner’, he named the pub The London Tavern.

It has served the community in Poulner ever since and now as well as dispensing brandy, serves ales, wines and spirits, excellent food, teas, coffees – and a jokes that are as old as the pub itself! 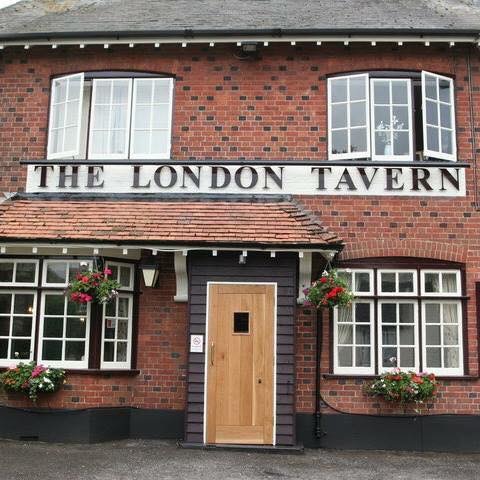 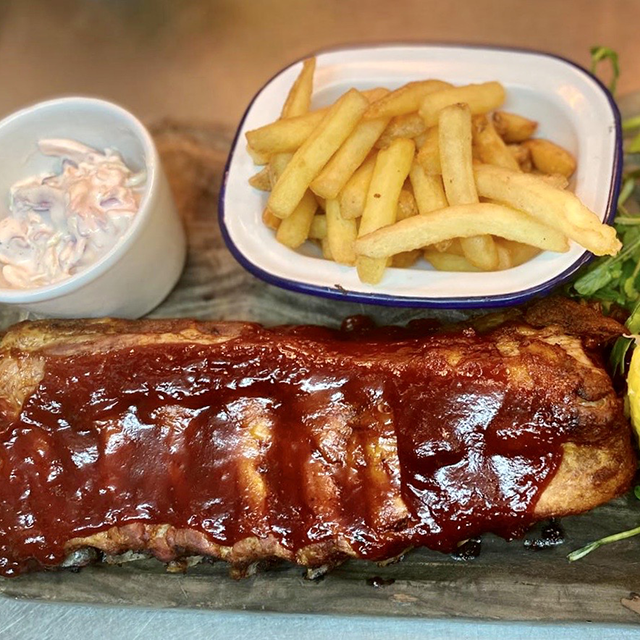 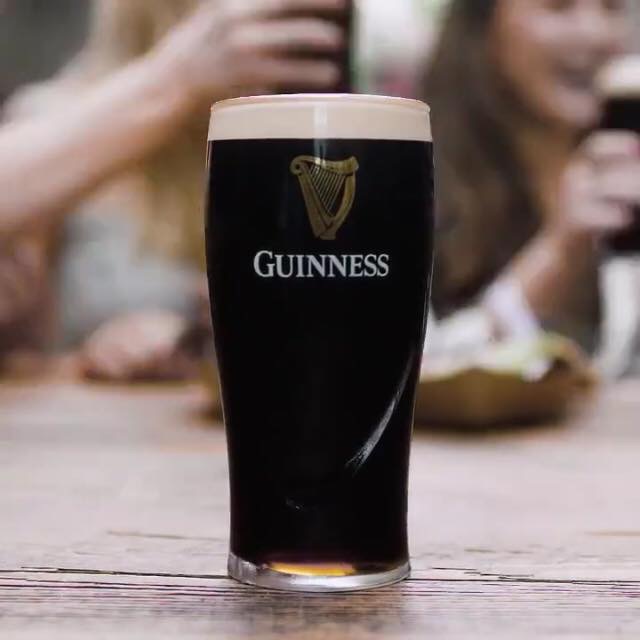 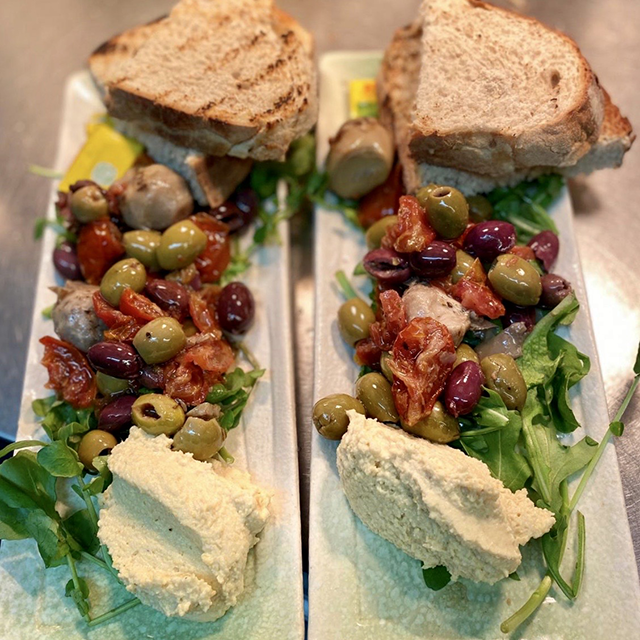